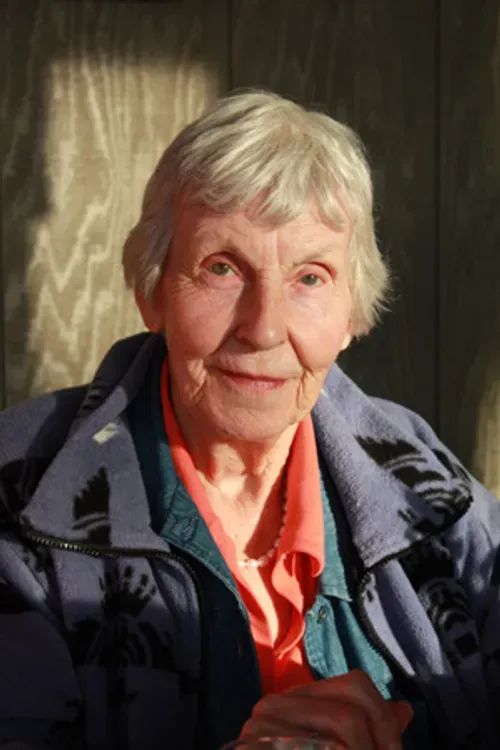 Nora Hall, renowned master woodcarver who taught the craft for more than 50 years, died July 19 after a short bout with cancer. She was 88.

Ms. Hall was born in Amsterdam, Holland in 1922 and learned woodcarving from her father, Johannes Leereveld. Originally she had planned to go to college to study art, but World War II put an end to that. Instead she became an apprentice to her father and studied in the tradition of the great Dutch master woodcarver. This is the same traditional method Ms. Hall used to teach her students throughout the United States.

After immigrating to the US in the 1950’s Ms. Hall started teaching classical-style carving and continued teaching until her death. She taught beginners to experts and often traveled the country to teach at various schools. One school she was a regular at was the Kelly Mehler’s School of Woodworking in Kentucky. Kelly says that “each time Nora connected with students it was with personalized focused attention, while never losing her sense of humor and the twinkle in her eyes. We came to love Nora for her willingness to make her teaching experiences [at the school] seriously fun.” Over the years she made a number of teaching videos and she also contributed to Fine Woodworking and other magazines. Her work has been commissioned by Hugh Hefner, Bank of Arizona in Phoenix, Gibson Guitars, and the City of Los Angeles as well as numerous private collectors.

The talents of Nora Hall will be missed but maybe because of her willingness to teach others, the traditional style of woodcarving that she was famous for will not die.