This system has unfortunately been discontinued by the importer.

When the Koch Sharpening System was first introduced into the US, it truly was a revolutionary concept in sharpening chisels. Here is a description of the Koch process:

"...So how does a 'thermal reactive' sharpener work? The Koch folks tell me the secret lies in the natural-fiber wheels and sharpening paste. Apply the paste to the wheel, then the tool to the wheel, and the wheel quickly heats to 240 degrees Fahrenheit (115 degrees Celsius). At this temperature the paste liquifies. A few seconds later, the tool is sharp and surprisingly cool. While I don't understand all the physics behind the process, I do know that it works.

"...With the Koch sharpener, I found I could get a mirror-like, razor-sharp edge in just seconds. And I noticed that I never had to remove burrs from the backs of my carving tools, the burrs were automatically removed when sharpening the bevel. This saved me a tremendous amount of time, especially when sharpening small veiners."

Shortly after, it was presented to Nora and quickly became her only method of sharpening! She began selling it on her website and would bring it to her classes to demonstrate for the students. Quoting Nora from Wood Carving Illustrated (Spring 2010):

“Whenever I use the Koch system, I feel bad for my dad and the old carving masters who lived centuries ago. They spent hours sharpening. If they had this system, imagine what more they could have carved. The Koch system sharpens tools faster and makes them sharper than any system out there. I threw out all my other sharpening tools when I got this system. Every woodcarver should have one.”

When Woodcraft (the importer) recently discontinued this system, the timing could not have been better because Nora already had created her own sharpening system. It consists of one wider-and-larger wheel (which accommodates all size tools) and green paste from Austria that heats up quicker than the Koch paste. We proudly introduce to you the Nora Hall Sharpening System! 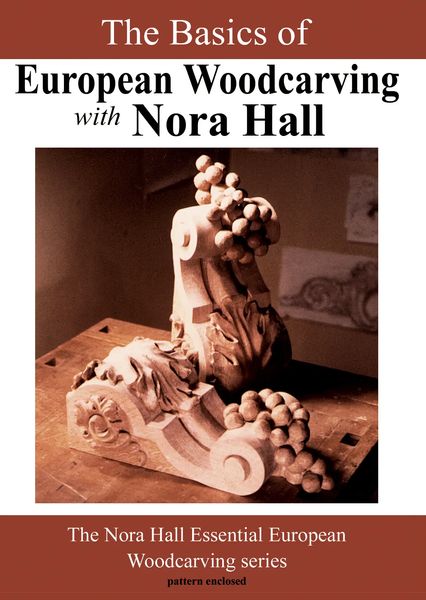 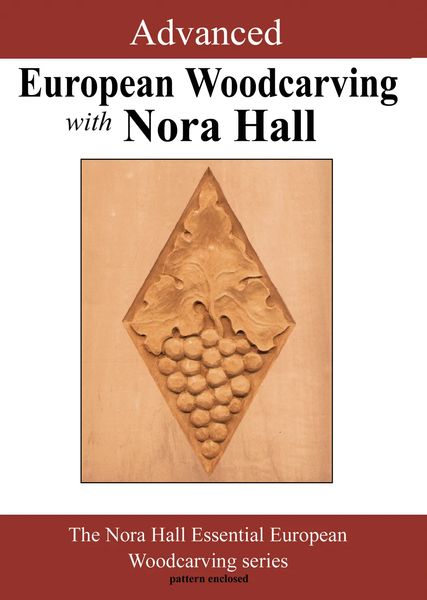 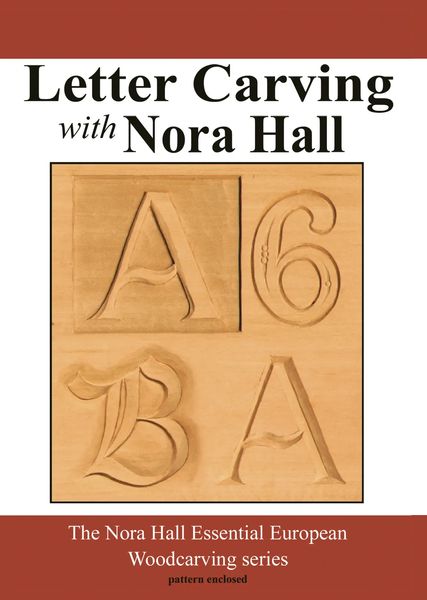 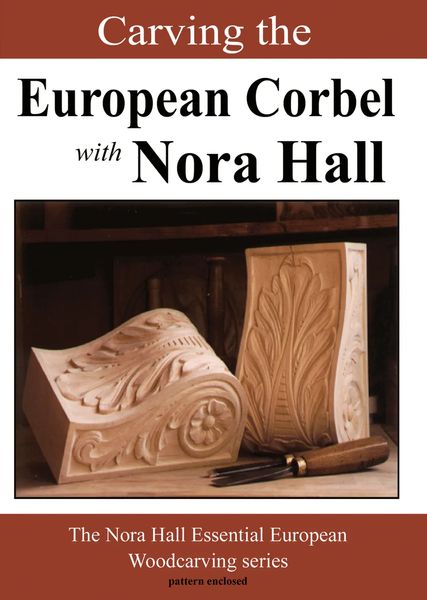 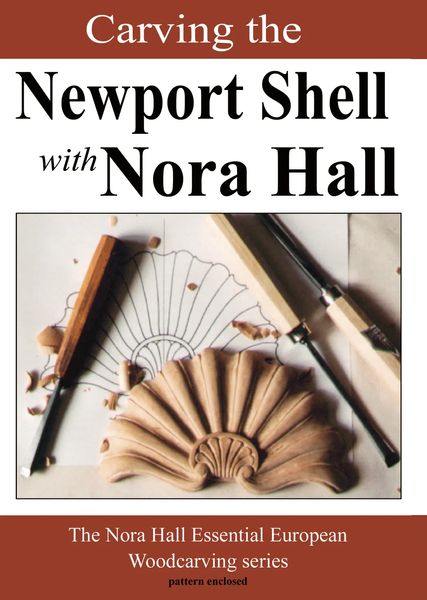 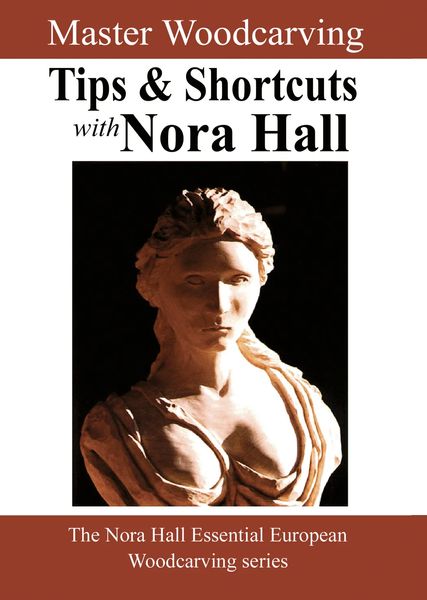 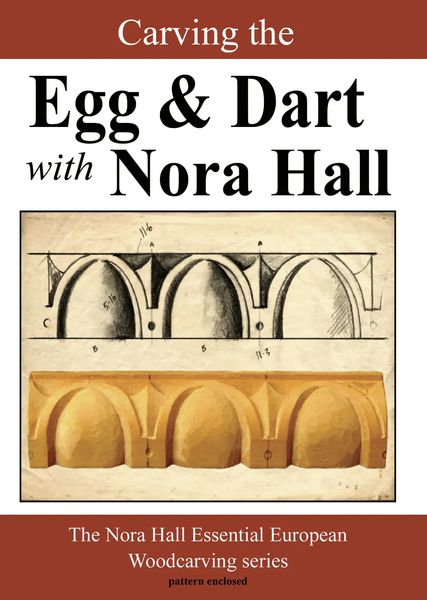 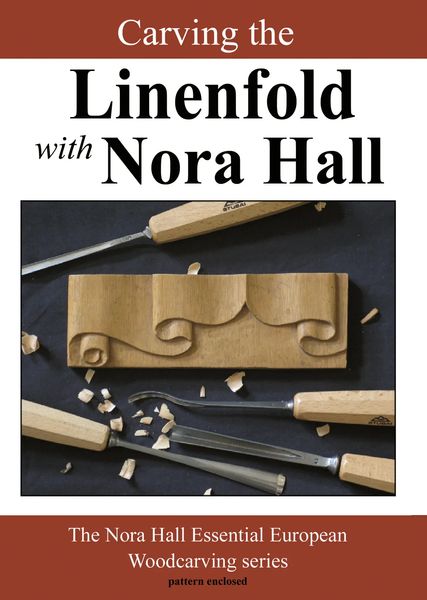 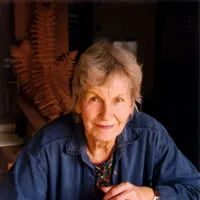 Internationally known master woodcarver and teacher Nora Hall was born in Amsterdam, Holland in 1922. Her father was the renowned Dutch master woodcarver Johannes Leereveld. The Leereveld household was marked by an atmosphere of culture, radical politics, and lively debates, and many a night Nora remembers the heated discussions raging on into the early mornings when her father held court to the numerous visiting intellectuals and artists, in those years between the two World Wars when writers such as Hemingway, Upton Sinclair, Faulkner, and F. Scott Fitzgerald were publishing their first books.